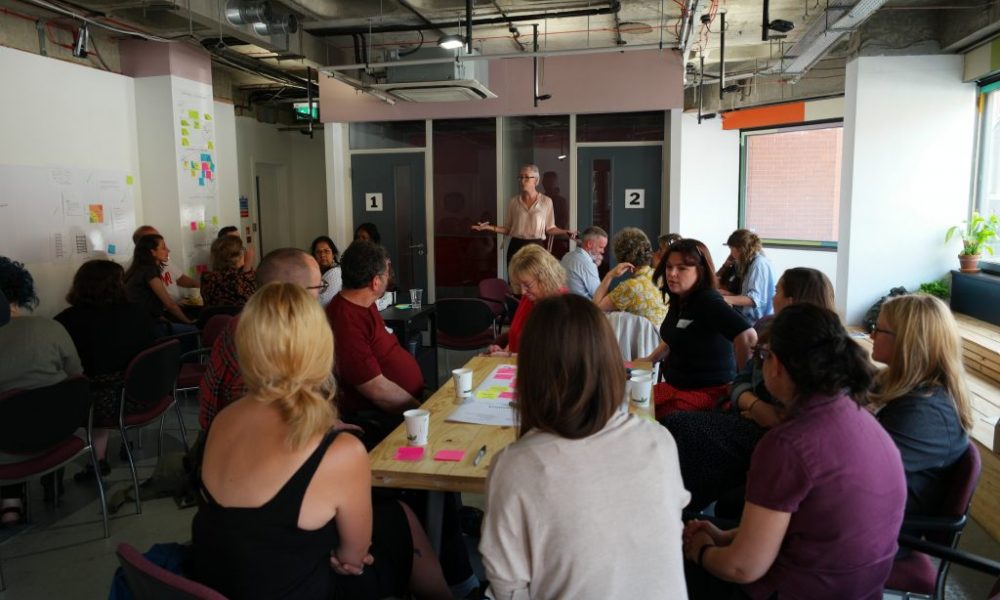 Everywhere we look at the moment we see references to how community and cultural uses are going to save the high street. It was the conclusion of the Timpson report on Future High Streets (Dec 2018) as it pretty much was for the Portas Review in 2011. The difference between 2011 and 2018 is only that the community should be active contributors and partners, rather than consultees. And now the Future High Streets Fund, which takes this idea into (funded) implementation is expanding to 50 more areas.

So, as Paul McCartney would say, ‘what’s wrong with that?’. Everyone cares about their High Street, and everyone wants to have one, always of course one that’s thriving and full of colour and idiosyncrasy, an economic driver which benefits the diverse and rounded community which surrounds it. This idea is, with rare exceptions, divorced from the reality of our High Streets: with the UK high street decimated by 18 closures every day of 2018, we must be close to what’s been termed the Retail Apocalypse in the US.

Of course High Streets need to be rethought and it’s critical that community and cultural spaces must be at their heart (which means pharmacies and Post Offices as well as Libraries and community centres). But there’s something about the way its being talked about that looks suspiciously like community and culture being deployed as life rafts to buoy up suffering retailers and their capital investments.

This foggy idea of community is being used variously as a can opener for funding, and as smoke and mirrors to hide the truth: the high street is irretrievably broken. Moving forward means letting go of the conventions and the ideas of what a successful looking hight street looks like, but also and most importantly the existing systems (including balance sheets). That’s a lot of letting go and it’s not going to be smooth.

In 2018 we spent 6 months immersed in possible futures for the high street, commissioned by a high profile tech client.  Even with that enlightened client, their money, scale and sense of responsibility, the long term commitment needed, the necessity of unwieldy partnerships and new operational models created a wall of risk for them to chew on.

It’s blindingly obvious that we’re over retailed, and we will survive happily with a portion of the retail we have. And it’s also obvious that people generally yearn for connection to place, something the High Street has offered for generations. There’s lots of pioneering creative work out there which lays the ground for more. What is needed is those bigger actors in the piece, the developers, planners and financiers, to accept that the game is up and consider the new models, new partnerships and new functions which will form the next phase of the life of the High Street.